Just clearing things up, One is written by a talented musician. His name is Harry Nilsson and has probably penned at least one of your favorite songs. He is the most talented songwriter who most people don’t know.

Nilsson recorded a cover of Everybody’s Talkin’ which became the theme to Midnight Cowboy. Ironically, this cover launched him into the limelight. The only Grammy he ever won was for this song. Meanwhile, several other bands become successful in recording Nilsson’s original songs. This includes the Monkees who recorded Cuddly Toy and Daddy’s Song.

Three Dog Night’s cover of One (the actual title of the song) became a hit. I prefer the Nilsson version where it is more clear that the beat invokes the sound of a busy telephone line. 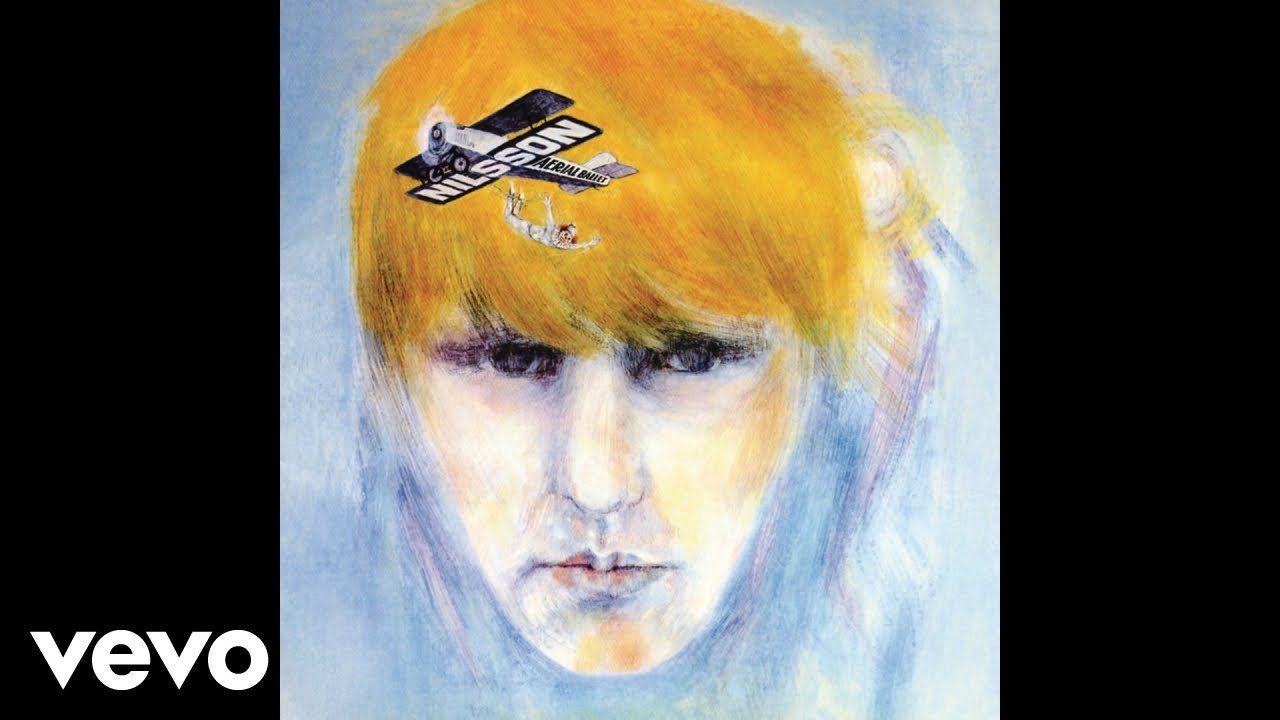 What is really interesting to me is that there has been a reassurance of interest in Nilsson. His song Gotta Get Up was used as the theme song to Russian Doll. His song Spaceman was used in a Netflix Series starring Steve Carrell, Space Force. Spaceman is one of my favorites.

One of the more interesting tidbits about Nilsson is that he was close to the Beatles.

He did one impressive Beatles Mash Up Called You Can’t Do That.

But the coolest thing was that he was best friends with Ringo Starr. Starr was even the best man at his last wedding.

If you are a fan of bad movies, you have to see the Son of Dracula. They made a movie together starring some of the actors from Hammer Horror. It was a way for friends to work together and to feature some of Harry’s great music. Memorable songs from the movie are Down, Jump into the Fire and Daybreak.

It is surprising how successful Nilsson was despite not ever touring. Yeah, it seems he didn’t like playing live. In fact, one of Nilsson’s skills was overdubbing. He was his own backup singers. You can see this in his cover of the Everly Brothers, Walk Right Back. Very effective. 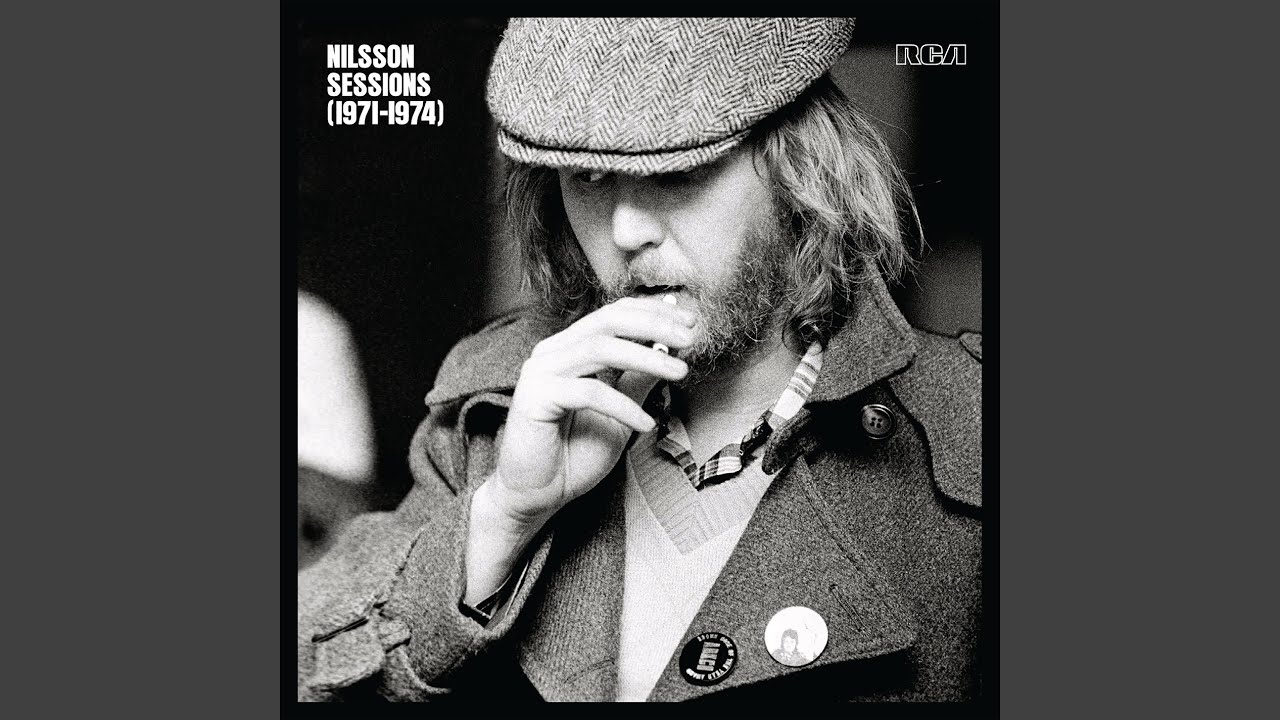 Ther are two specials uploaded to Youtube that can give you a sense of Harry Nilsson’s live performances would be like.

This appearance on the Smothers Brothers Show. 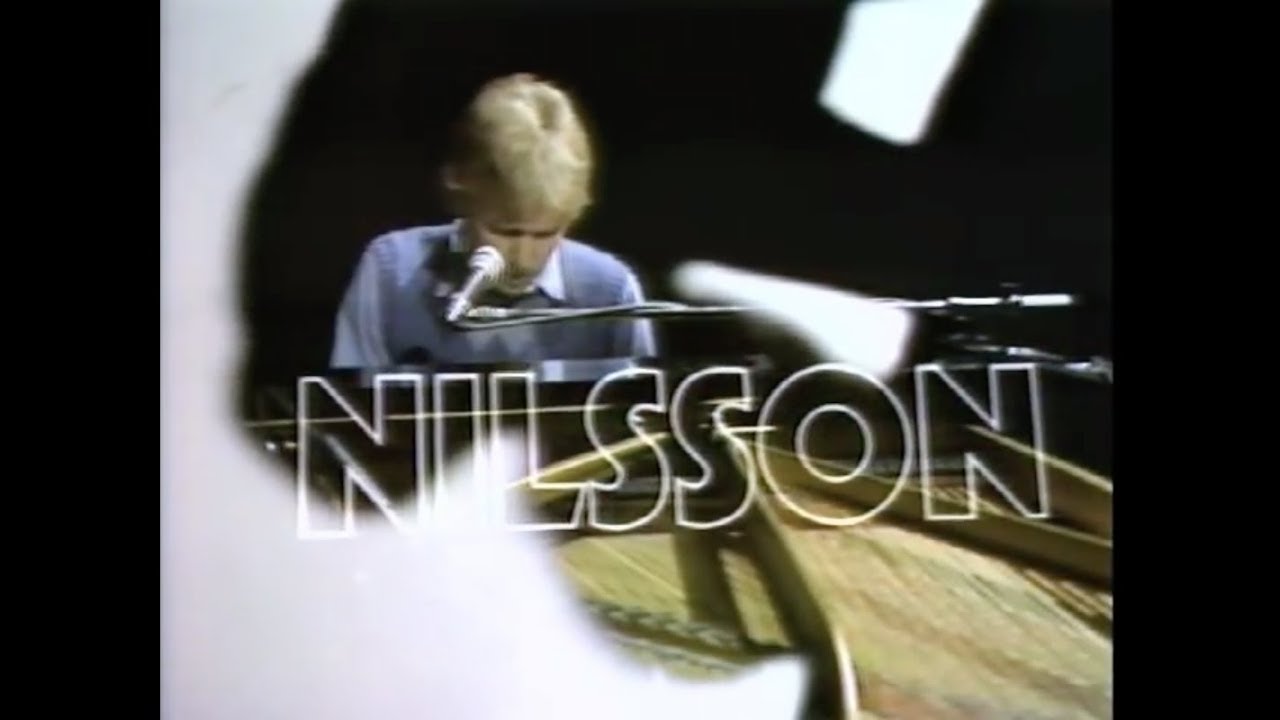 There are a lot of great media out there if you are looking for it. I suggest that you check out The Point which was his children’s album. And Nelson Sings Nilsson. Sean Nelson was the lead singer of Harvey Danger. I think he does a really good job of updating the sound of the classic songs.

I will leave you with my favorite Nilsson Song, Think about your Troubles from The Point. 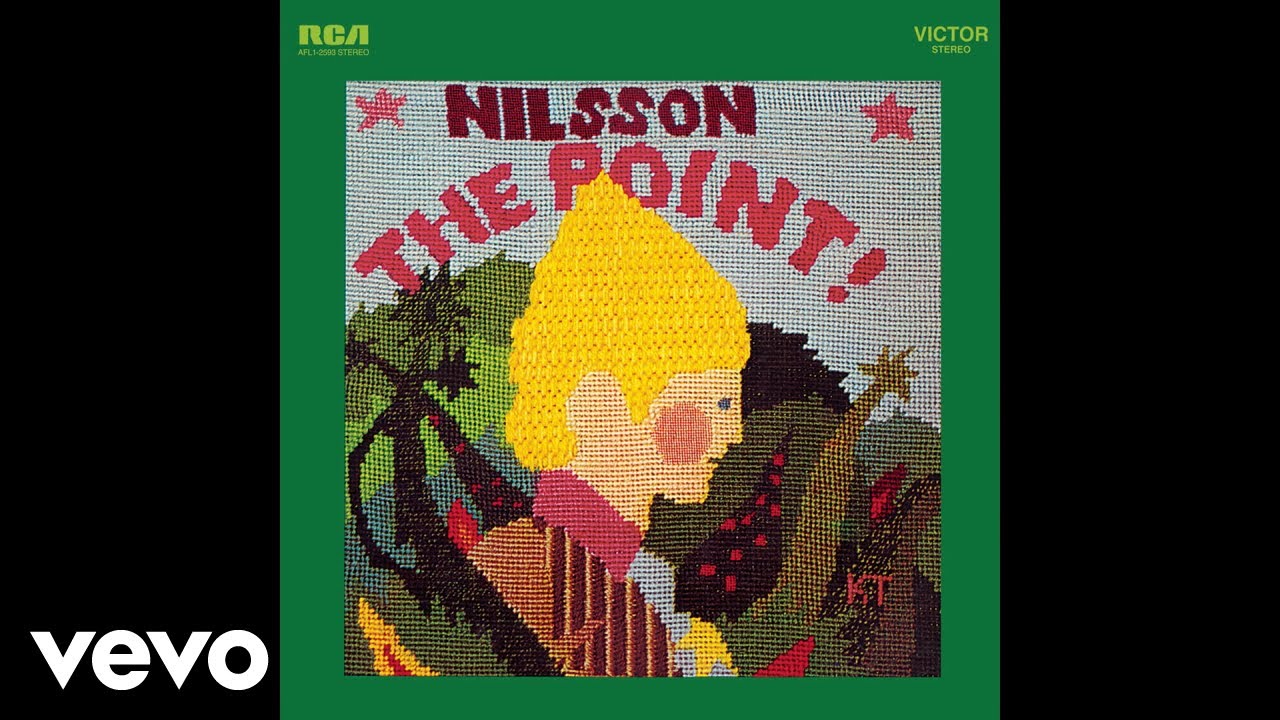