A Love of Mathematics Born From Failure

It wasn’t always clear that I would pursue mathematics with such vigor. In High school, I had a different pursuit. Over the course of four years, I prepared myself for the day that I would enter college. I would be a physics student with a concentration in astronomy. I was shook as an 11-year-old reading A Brief History of Time. My purpose was clear. I wanted to study the universe.

I double-downed on this idea in high school. Refining my goal when the first pictures came back from the Mars Rover. I wanted most to attend Caltech and work at JPL—an ambitious goal for a motivated teen.

To prepare for this career, I convinced my father that I should attend math courses as part of summer school. He was making me go, and I wanted to take Algebra 2. He responded, “Wouldn’t you rather do something fun, like drama?” I knew that I needed this course so that I could take AP Calculus in my senior year. After an argument with my father, I convinced him this was the right thing to do, and he relented

The only college that accepted me was UC Irvine. It is notable for the work of Professor Frederick Reines, He received the Nobel Prize for his work with Clyde Cowan on detecting the neutrino. Not a bad program at all, and still close to my home in Los Angeles, CA.

All my training…
The years of study…
Were pummeled by my freshman year of physics.

I had set foot on my journey and I was not performing well in my physics classes. I would go over the answers on tests with teachers after class. The concepts were difficult for me to grasp. Yet, I had no trouble working with and manipulating the equations.

It was a problem with no obvious solution.

My frustrations grew day by day. I began the decline into depression and anxiety. Achieving my JPL dream as a mediocre physicist wasn’t possible.

So, I changed my major to psychology.

Giving up on the dream.

It was a traumatizing experience. There is a feeling of “What do you have left to live for? If you couldn’t make this happen, how can you make anything happen?” I felt like I was losing my identity. My dream had defined my experiences, and all I had was grief, loss, and regret. This weighed on my conscience and anchored me to the ground. The depression made me feel like I was trapped in molasses. With such low energy and it was difficult to make a move.

I was already aware of the fact that I was non-binary. Knowing that I didn’t see or experience gender the same way as most of my peers. This was also combined with the knowledge that I was not straight. No one was as aware as I was about the need for representation in the sciences.

For years, I felt a strong sense of shame about dropping out. I felt like I had let everyone – the world – down by not continuing my STEM education. I had to be the one way to break through, right? Because I had the passion and motivation. This was a heavy burden that I was carrying on my shoulders. I now know that I needed to do it for myself, and that is what mattered most.

I began taking one math course per quarter.

There was a compulsion to continue my mathematics education.

This had nothing to do with grades, honors, or even a degree. Nor was I studying for any professional occupation.

I just wanted to know stuff.

My academic counselors didn’t seem to notice these unnecessary courses. No one asked if I wanted to do a minor or switch my major. My mathematics professors never asked why I was taking their courses. I never even thought that a career as a mathematician was possible for me.

There was no purpose, and I was fine with that.

There was one person who did take notice. My father. He demanded that I stop because he was paying for my education. Those classes cost money.

This lead to an argument that, along with many other issues, resulted in me dropping out of school. I later applied as an independent and was granted student loans. Using that money to finance my transfer to Humboldt State. There, no one was responsible for my education except for me. And I thrived. I graduated in 2006, with my BA in Psychology.

A conflict brewed within me.

I was never able to reconcile my love of math with my failure in physics. There was a multitude of conflicting feelings inside of me. It was a bittersweet experience. A bliss tinged with the sorrow of disappointment in myself for not achieving my goals.

I knew the ignominy of defeat.

I pushed my pain, sorrow, and good feelings to the bottom of my psyche. So deep that mathematics infiltrated my subconscious. Entering my dreams at night. These visions were the last vestiges of my former life.

Flash forward to my thirties. Facing unemployment. Living with my mother in a retiree community on the coast of Oregon—a beautiful but isolating place. Discovering the YouTube channel Numberphile for the first time.

I remember telling myself, “Okay, this is good, but I’ll stop watching if they don’t impress me with a video for 12-12-12.” Doesn’t that seem like a ridiculous thought? I was in deep already. These videos were resonating with feelings that I had buried. 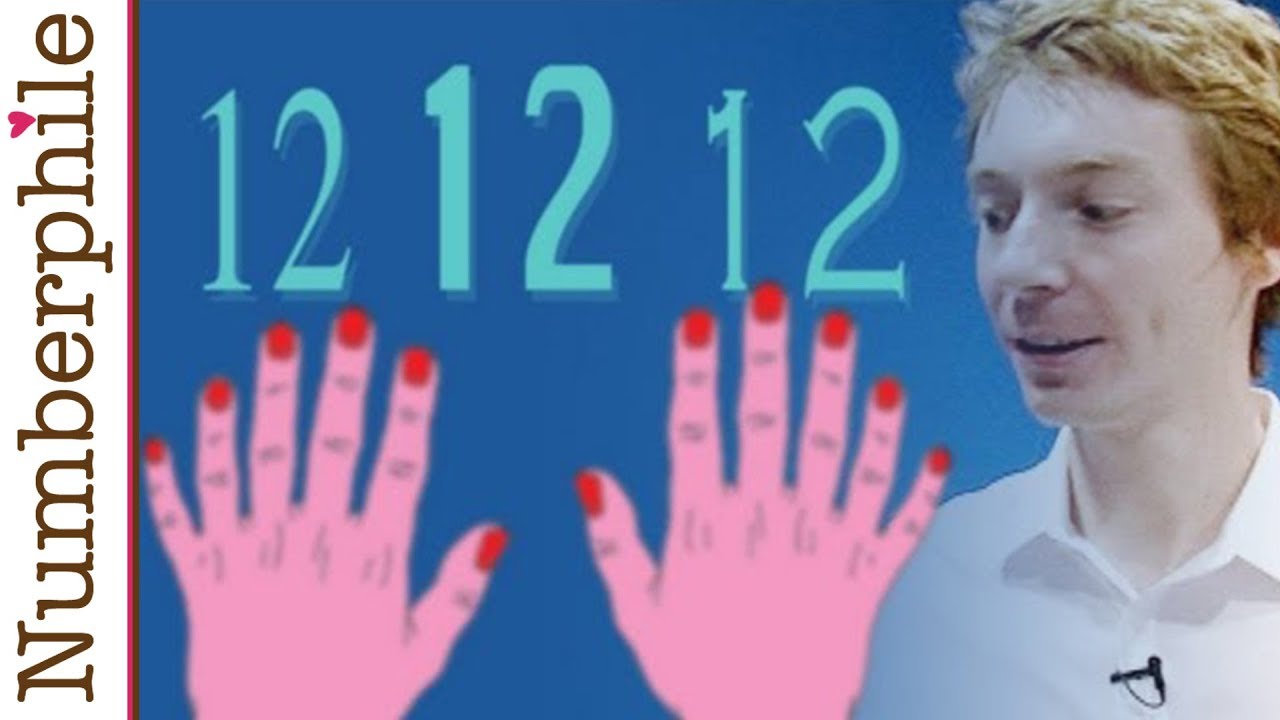 Then this video appeared. I found myself sobbing;  experiencing new emotions not comprehending their origin. I felt an irritation, like someone kicking sand into my eyes.

I began binge-watching the videos and each time had similar reactions. There had to be a way to process these experiences, so I began writing in a journal. I imagined having conversations with others and what they would say.

After a month, I had written 30,000 words about my deep and abiding love for mathematics—the conflict that I felt had subsided.

Under all the layers of fear, anxiety, loneliness, separation, humiliation, shame, and rejection, I had cultured a pearl. Watching Numberphile had polished these feelings into something that I could express to the world.

A live well-lived with mathematics.

Life is the journey, not the destination. We spend our lives pursuing goals, not realizing all the information we absorb in the process. I was soaking up mathematics like a sponge. These thoughts lingered in my subconscious. Math was always there for me, in my darkest moments, and it is what I love. That is why I intend to go back to school to get my undergraduate degree in mathematics. I strayed from the path and I am eager to continue my education.

Learning mathematics was a transformative experience for me. That is why I want to write about it for others. We often conflate our emotions with our abilities. People are living with math anxiety, unaware of their emotional state. That it is an emotional state. As adults, we can re-evaluate our feelings and determine if they still serve a purpose in our life.

I don’t expect to turn math haters into math lovers. I want people to open up the possibility that you can re-define your relationship with mathematics.

Is there a YouTube channel or blog that has influenced you?

This is part of a series on the most viewed articles on Beauty of Mathematics.

Come dream up amazing videos about the very latest in science and math. I can't stress enough how cool this job is. Share! Apply!