What is infinity? I think we get our first sense of it when we are children. I remember being asked what the largest number was. Guessing something only with an adult adding one to get something bigger. Or the times when I upped my parents by telling them I loved them times a million. Infinity is hard to comprehend at such a young age. It still amazes me that you can create every number in existence with just ten digits.

Infinity in High School and College

I didn’t really think much about infinity until I took AP Calculus and learned about limits. That’s when infinity becomes a very important concept to comprehend. I still struggle with the convergence and divergence of infinite series. It doesn’t seem like something that goes on for infinity should ever reach a value. It’s like magic when it occurs.

Then I started studying undergraduate mathematics and then your brain breaks. Because you learn that some infinities are larger than others! That the real numbers are in fact uncountable. Which means that there are real numbers that exist which have not been discovered or ever spoken. While there are many of them, I stumbled on this article discussing a (relatively) new proof about the cardinality of the Real numbers. Can’t say that I understand it but you might be interested none the less.

The truth is, the more you learn about infinities the stranger things become. That is why I’m excited about this new documentary “A Trip to Infinity” streaming on Netflix starting today.

After it airs, I’ll update this article with my thoughts. It looks like the documentary pulls from mathematics, physics, and cosmology. I think the feeling that I will be left with when it is over is how small and insignificant humans are in the universe. Which, actually, makes us pretty amazing!

I enjoyed this documentary a lot. I think they did the hardest thing which was to simplify the topic. I noticed they left out a lot of things that I learned as an undergraduate. The cool thing was that there were easter eggs for us that knew a little more about infinity.

I actually learned something new from the documentary. That you don’t compare sets by their size. It’s obvious that both the natural numbers and the rationals are infinite. It seems like there should be more rationals though. But how do we know they are the same size? Because we can pair each natural number to a rational number without having any left over.

Here is a proof:

I don’t know why this was made more clear to me through the professor’s explanation. I think that I have a tendency to overly focus on numbers when I see them. I remember not understanding grouping in multiplication. Having to count out objects to prove to myself that five groups of five equal twenty-five.

Counting like this isn’t difficult when working with a finite set. I can write out the matching pairs and see that they are the same. But you can’t count each member of an infinite set. I think that I got a little lost in understanding the proof. Just accepting what my teacher said was true.

I’m not sure if this documentary does a good job of explaining why infinity is beautiful. This is because math doesn’t really become beautiful until we have a personal attachment to it. All art is a reflection of ourselves. If we can’t see ourselves in it then it is difficult to care. Though, I think this is why we need documentaries like “A Trip to Infinity.”

The more mathematicians can talk about their personal experiences with mathematics the more people can relate. So we need a lot of different perspectives and a diversity of people willing to share their stories. I think there is something for everybody in mathematics if they are willing to explore.

If you have time to kill, enjoy these videos on infinity from Numberphile! 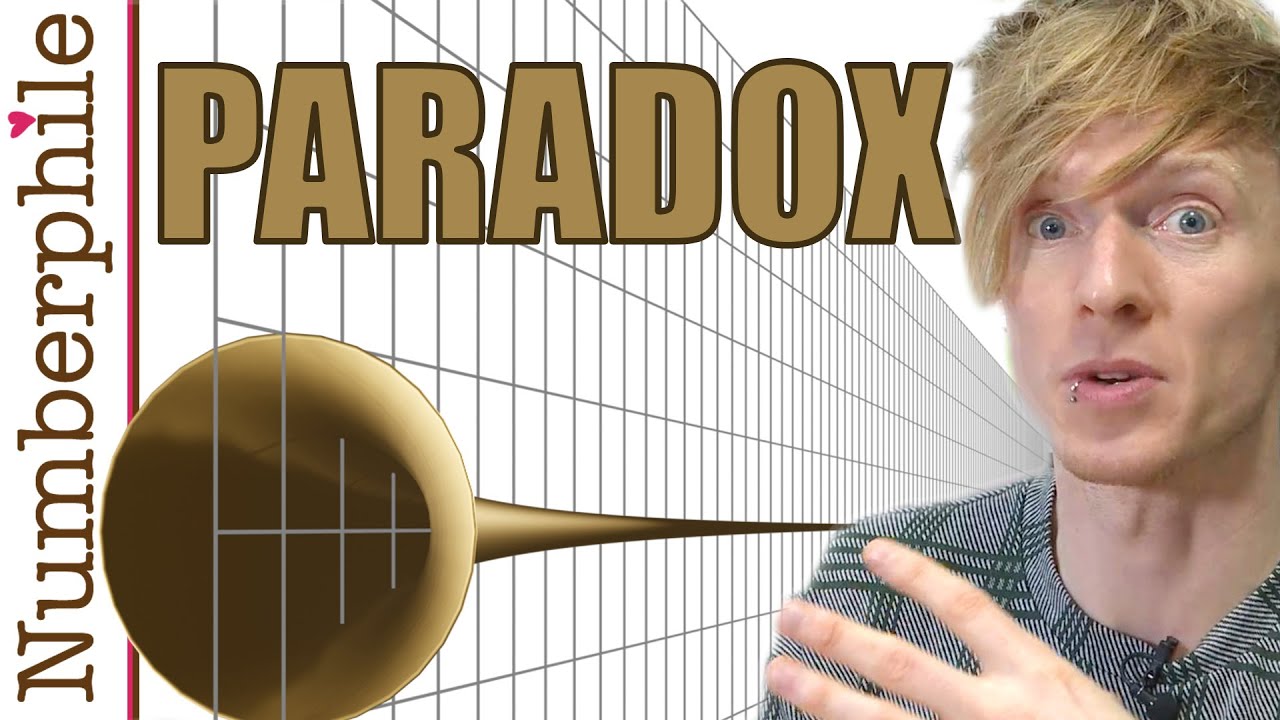 Infinity is bigger than you think – Numberphile

The Opposite of Infinity – Numberphile

When I was younger I mostly wrote fiction. As an adult, I mostly write and enjoy non-fiction. I wonder why I switched.

For Small Business Saturday we've got a big sale on charms for you - And it goes through Sunday!
Use the code: CHARMING22 for 75% OFF all charms on our website.
Valid from 11pm PST 11/25 through 1am PST 11/28

I went through ✨character development✨

Today I am grateful that I have hope. This has been a difficult year and my support network came through. Just have to make it through December.

Also today, I wrote a blog about writing. https://beautyofmathematics.com/the-moment-i-became-a-writer/
#amwriting